Vishal Krishna Reddy is an Indian actor and film producer who primarily features in Tamil-language films and is known for his work in action movies. He has also appeared in a few Telugu and Malayalam films. Vishal has also served as the General Secretary of the Nadigar Sangam (Tamilan Artistes’ Association) and as the President of Tamil Film Producers Council.

Vishal has served as the brand ambassador for the soft drink brand Thums Up. 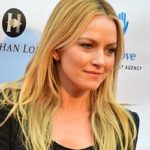 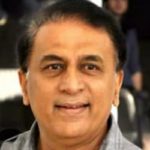