Wyatt Xavier is an American TikTok star and YouTube personality who is best known for the short 6-second videos that he uploads to his TikTok account titled “@wyatt.xavier.” Besides that, Wyatt is also known for being a member of The Hype House. With time, he has also amassed a huge fan base with more than 100k followers on Instagram.

As a member of The Hype House, Wyatt Xavier is represented by WME, Talent Agency. 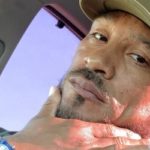 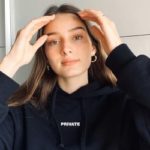