Yoshihiro Tajiri is a Japanese professional wrestler and promoter who gained worldwide recognition after his performance in the Extreme Championship Wrestling (ECW) and World Wrestling Federation/World Wrestling Entertainment. He has compiled numerous titles including the ECW World Television, WCW United States, WWE Tag Team, World Tag Team, the Jr. Tag Battle of Glory, and the Gaora TV Championships. He has been signed under All Japan Pro Wrestling (AJPW) and has also wrestled on the independent scene in Japan.

He is represented by On and On Co., Ltd. 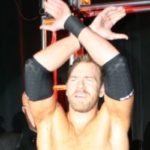 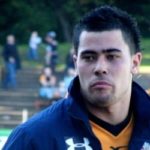