Yuichi Nakayama is a Japanese racing driver who is recognized as the winner of the 2013 All-Japan Formula Three Championship. He has also participated in various other events including Macau Grand Prix Formula Three, Super Formula, Formula BMW Pacific, and Super GT. 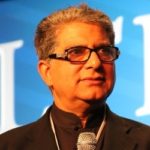 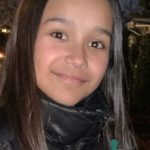