Yusaku Maezawa is a Japanese entrepreneur and former musician who is widely recognized for founding the clothing and retail organization named Start Today, in 1998. The organization launched an online fashion retail portal called Zozotown which became Japan’s largest such portal by 2004. In 2018, he launched a custom-fit clothing brand called ZOZO and an at-home wearable measurement system called the ZOZOSUIT. Yusaku is also an art connoisseur and founded the Tokyo-based Contemporary Art Foundation, in 2012, to support young artists.

Yusaku has 3 children from a spouse that he has divorced and whose details have not been publicly revealed. 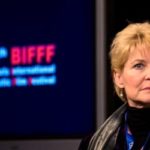 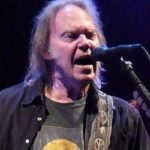