Zara Holland is a British television personality and model who has been crowned as Miss Great Britain. She also gained popularity by appearing on the popular dating reality series, Love Island. 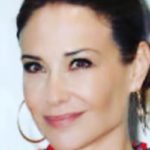 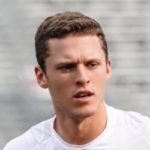