Özge Yağız is a Turkish actress who is known for having been cast as Reyhan in Yemin and as Zeliha in Adini sen koy.

Özge Yağız studied at Başkent University located in Ankara, Turkey and graduated from there with a degree in communication sciences. In addition to that, she also took acting lessons at No.10 Studios. 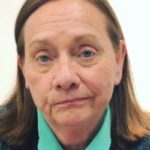 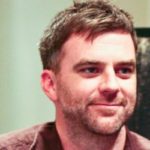